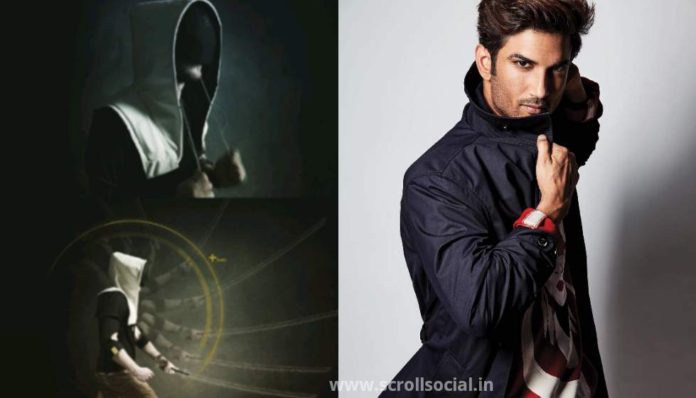 Bollywood and the whole nation of India are mourning the untimely and tragic loss of Sushant Singh Rajput. Although he only managed to star in a couple of Bollywood movies, he left a lasting impression on fans and has left many in tears.

While he was mainly famous for his Bollywood movies and was living his dream to work as a movie actor, there is a less-known part of his story that just recently started to be known.

Before Sushant Singh Rajput pursued a career in acting, he was on his way to becoming an engineer. He was a National Olympiad winner in physics.

In 2003 he secured a college admission in the Bachelor of Engineering in the Delhi College of Engineering by ranking seventh in their entrance exams.

His academic pursuits did not stop there; all in all, Rajput cleared 11 entrance exams, including one for the Indian Institute of Technology, Dhanbad.

His passion for technology was just starting to be known. By all accounts, it seemed that Rajput was increasingly getting more reconnected to his past pursuits and expressing his enthusiasm for tech-entrepreneurship in both speeches and social media.

He firmly believed that new-age technologies, such as AI (Artificial Intelligence) mixed with VR (Virtual Reality) and AR (Augmented Reality), would be at the forefront of innovation in the entertainment industry. In a Facebook post from December 2018, he wrote:

“Artificial intelligence mixed with mixed reality (virtual and augmented) will Change the entertainment, and it’s present industry (with critical players/markers) as we know and understand it, and in under 5years.

The future is already here, just unevenly distributed. Thinking that exponential technologies will match our linear way of predictive Analytics could be 100 times more catastrophic than the last mistake we made with the coming of sound in the previous century.”

While most people will miss Sushant Singh Rajput, the actor, the world also lost a bright young mind that didn’t get a chance to fulfil his dreams about shaping our future through technology.