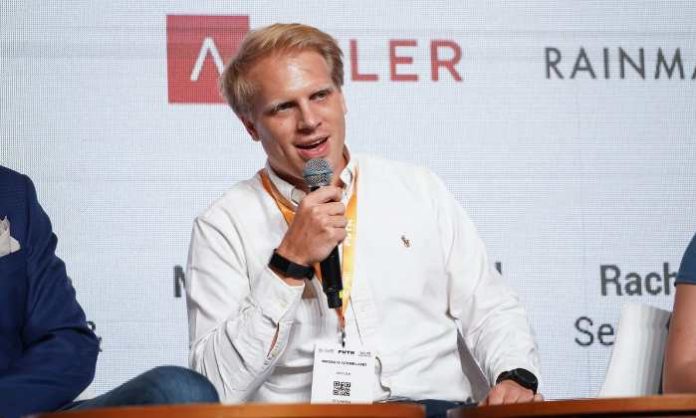 Global early-stage VC Antler has stated its launch in India to empower more entrepreneurs to create start-ups through their platform, support, and global reach.

Antler intends to invest in up to 40 companies within its first year of operations in India through an India-dedicated fund and wants to expand to other major cities in the next three to five years.

The India operations will begin in Bengaluru and be led by Rajiv Srivatsa, co-founder of Urban Ladder, who is entering as Partner.

The inaugural India program will start in Bangalore in the second half of 2020. The Antler program operates for over six months in two phases.

The first phase is about building the best team with co-founders who have complementary skills. After the first phase of ten weeks, Antler funds in the most influential groups, who go on to the second phase to build and scale the startup.

Rajiv Srivatsa said to BusinessLine, “We will raise to $50 million for the India Fund, which will be deployed over the next 3-5 years across multiple cities and is looking to build over 150 start-ups in the same period. Today, India is at the stage where China was a decade ago. In the coming years, we have the potential to take this ecosystem into the next orbit and build hundreds of world-class start-ups at scale.”

Magnus Grimeland, Founder and CEO of Antler, said. “We believe the Indian entrepreneurial ecosystem has massive potential. We want to lower the barriers for exceptional people to start a technology company, regardless of their background or geography. Over the next 5 years, India is expected to be the third-largest market and grow into a 5 trillion dollar economy, fueling a much higher growth for the digital economy. Also, we want to provide India originating startups with Antler’s global platform to ensure startups from India can expand, scale, succeed, and tap into expertise on a global level.”

Antler will collaborate with VCs, angels and operate similarly with corporate partners and functional specialists as mentors, to power the Indian startup ecosystem, added Rajiv Srivatsa.

Headquartered in Singapore, Antler already has a global appearance in 11 locations around the world and has funded in over 160 technology-companies, making it one of the world’s largest early-stage financing platforms.