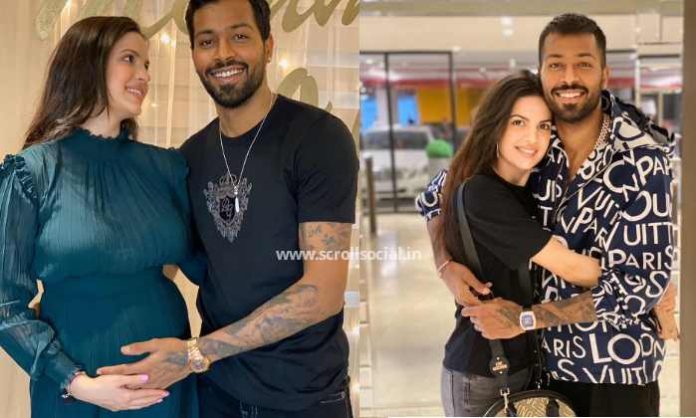 India cricket all-rounder Hardik Pandya and fiancee Natasa Stankovic are set to become parents. Hardik shared pictures on social media to announce his fiancee was pregnant with their baby.

Dressed in a beautiful green dress, she seems happy and a few weeks in with her pregnancy. Other pictures of them together to are a vision for the sore eyes.

Hardik Pandya’s brother Krunal Pandya, who has also served India in the T20’s and IPL, shared some pictures of the couple with the rest of the family to update the world about the happy news.

Hardik Pandya Wrote on Instagram, “Natasa and I have had a great journey together, and it is just about to get better Together, we are excited to welcome a new life into our lives very soon. We’re thrilled for this new phase of our life and seek your blessings and wishes,”

“Natasa is a very nice girl, and we have met her in Mumbai on several occasions. We knew that they were going on a vacation to Dubai, but had no clue that they were going to get engaged. This took us by surprise. We came to know about it after they got engaged,” Hardik’s father Himanshu was quoted as saying by Bombay Times earlier in the year.

Hardik Pandya is one of the best and big hitter for Mumbai Indians in IPL, he also made a right name in India team with his performance as an All-Rounder.

Hardik and Natasa announced their engagement in January 2020. Hardik proposed Natasa in a filmy scene.

In 2019, Hardik Pandya was embroiled in controversy following his remakes on Koffee With Karan. He and KL Rahul were suspended from the Indian team and fined heavily.

However, Hardik arrived back into the side during the shorter-formats tour of New Zealand and was also elected for the World Cup later in 2019. 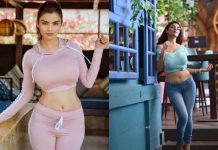