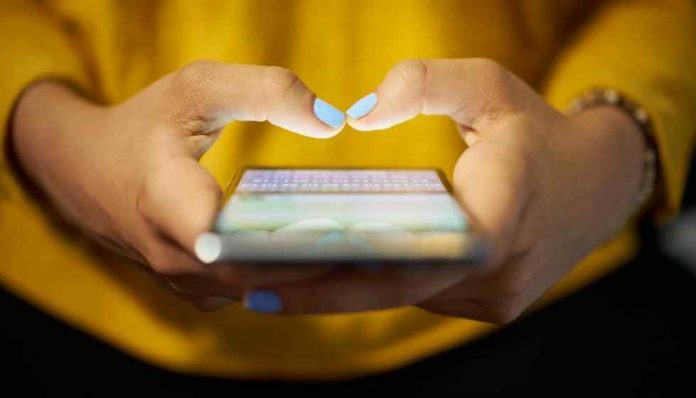 WhatsApp wants to be more than just a messaging application. The platform owned by Meta, which has more than 2,000 million users globally, is working on new functionality that, at some undetermined time, will allow all users to search for businesses that are close to their location.

In addition, get in touch with them through messages or see the products they offer. This has been communicated by the portal specialized in information about the ‘app’ WABetaInfo.

The site notes that the function is currently under development and will be housed in a new section within the platform called ‘Businesses Nearby’.

When you ‘click’ on it, the Internet user will be able to filter between different types of business that are close to their position; among them, clothing stores, restaurants and supermarkets, according to an image shared via Twitter by the director of WhatsApp, Will Cathcart, when the tool began to be tested a few months ago in the Brazilian city of Sao Paulo.

“Based on feedback from people who will be testing it over the next few months, we will look into expanding this service to other cities and other types of businesses available on WhatsApp,” the app’s director explained at the time.

Now, according to information from WABetaInfo, the functionality is under development, so everything indicates that, finally, it will be available to all Internet users soon. Regardless of whether they use an iOS or Android device.

WhatsApp also promises that the tool will be entirely respectful of the privacy of those who use it. “We do not record your location or the companies you browse through,” Cathcart settled in this regard.

With this movement, which is expected to crystallize in the coming months, WhatsApp will adopt a functionality that is not present in the majority of competing platforms, more in line with what is currently offered by browsers and applications such as Google Maps or Too Good To Go.

As we said, the ‘app’ wants to be something more than a messaging service, and it aspires to become the user’s primary communication tool regardless of the type of conversation they want to have.

First was the chats between two users, then came the groups. The next jump will be messages with nearby businesses.