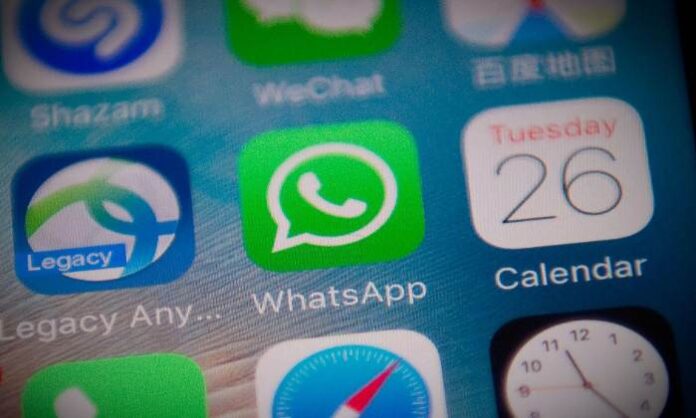 WhatsApp has linked with Indian banks to make banking services to the rural regions in India.

WhatsApp additionally has views to present financial services, including the insurance and pensions to the low earning labors/workers. WhatsApp partnered with banks, including ICICI Bank and HDFC Bank.

“We now want to open up with more banks over this coming year to support simplify and open banking services, especially to the rural and lower-income segments we also intend to expand our experiments with partners for other products that RBI highlighted as basic financial services, beginning with micro pensions and insurance,” Abhijit Bose, WhatsApp India Head, stated at Fintech fest.

The collaboration with banks would let consumers communicate with their banks via automated texts. WhatsApp users can register their WhatsApp numbers with their banks and can even check their balance, deductions, and more through the WhatsApp mobile application.

WhatsApp also intends to advance financial services, including micro-credit, pensions, and insurance possible to low wage workers in rural areas.”Our collective aim over the next two to three years should be to help low-wage workers, and the unorganized, informal economy quickly accesses three products – insurance, micro-credit, and pensions,” Bose stated.

In 2018 Facebook entered with its payment method as Facebook Pay when it made the WhatsApp payments services available to some users in India.

But it couldn’t plan an absolute roll out in the country due to pending approvals from the experts. Several reports declared that The National Payments Corporation of India (NPCI) has reportedly given its permission to WhatsApp to formally begin its payments services in India, albeit in a phased manner.

Already WhatsApp launched its Payments services in Brazil, but the facilities were suspended a week after it was announced. Brazil’s central bank had stated in a statement that it received the decision to “preserve an adequate competitive environment, ensuring an interoperable, fast, secure, transparent, open and economical payment system.” The bank had also increased privacy matters regarding WhatsApp’s digital payment services. They also alleged that the bank didn’t get the chance to analyze WhatsApp’s functions before it was formally rolled out.

WhatsApp Pay is a payment service offered by Facebook, it lets consumers send and receive payments, pay bills, make recharges on the platform, and other services related to how Paytm, PhonePe, Google Pay, and others function.

India already has a quite a lot of digital payments apps, but viewing WhatsApp has a user base of 400 million in India, it wouldn’t be so hard for the WhatsApp to ensure a place for itself in the digital payments whenever Facebook chooses to roll out the services in India.