AB De Villiers 'Phenomenal' Season: Could It Be RCB's Season? 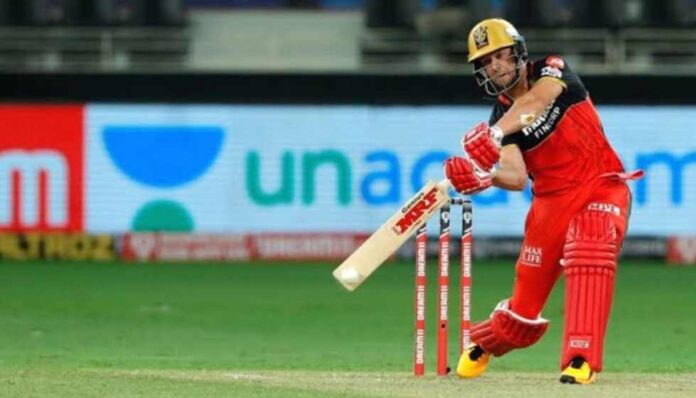 The Indian Premier League is back, and as always, the drama and the excitement never stops… it’s only been two weeks into the IPL 2021 season, and we are already experiencing some remarkable performances. One superstar on the radar of every IPL fan is Ab De Villiers – he has an incredible run.

We can’t ignore the effect Villiers has had in the Royal Challengers Bangalore camp – he has given his side the best start possible. His team, led by Virat Kohli, sits at the top of the table with six points after registering three wins in their opening three matches.

The 37-year old, who is one of the best six-hitters ever, according to an interview on the Betway Insider’s blog page, has remained one of the most destructive IPL batsmen, which was evident from his performance on Sunday. AB was in full flight and slammed an unbeaten 76 off 34 balls for his side, RCB. So far, in his three matches, AB has scored 125 runs and has an excellent strike rate of 189.39, making him the fifth on the run-scorers standings.

VVS Laxman, a former India cricketer, has been the first to praise AB, calling him a ‘phenomenal’ player. He further added that the player continues to take everyone’s breath year in year out with his creativity and innovation. Although AB retired from international cricket sometime in 2018, he has never lost his appetite, fitness, passion, and zest.

Could the South African Make an International Comeback?

AB has floated the possibility of an international comeback in the 2021 T20 World Cup. This comes after the South African sport’s minister said that AB had no option but to become active in cricket matters in his country. It has been about three years since the batsman donned a Proteas jersey on the field. AB is still in discussion with his national coach, Mark Boucher.

Since he retired internationally, the South African has played 43 IPL matches for the Royal Challengers. In the forty-three games, he has managed 1,501 runs at 48.42 and striking at 164.2. With these kinds of stats, you understand why his national team needs him back, right? He was scheduled to return in last year’s T20 before the tournament was postponed following the Covid-19 pandemic.

Due to the coronavirus situation, the IPL (whose first leg is underway) will be played in six venues, meaning no home advantage for any team. According to AB, the lack of a ‘home advantage’ balances out the IPL, which calls for the players to adapt to different conditions. He added that the situation makes the IPL interesting since the conditions are the same for everyone, although it would disadvantage teams that have made their home grounds fortresses.

Could this be RCB’s season? Well, time will tell.