Advantages and Disadvantages of GST in India
Tuesday, November 29, 2022 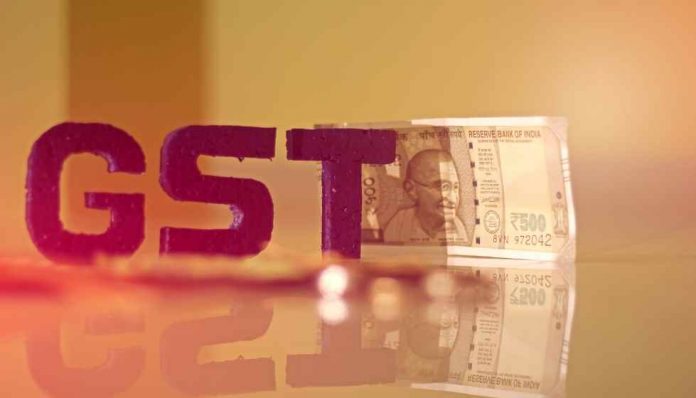 The Goods and Services Tax (GST), accredited as one of the most significant tax reforms in the nation, was first discussed in India on February 28, 2006, in the Budget Speech. It is a uniform indirect tax that has substituted many indirect taxes levied by the Center and the States, including the VAT, excise, and service taxes. GST is a single, all-encompassing tax on the supply of domestically and internationally produced goods and services.

The Goods and Service Tax Act, which Parliament approved on March 29, 2017, and took effect on July 1 of that same year, laid the groundwork for a complete overhaul of India’s indirect tax structure.

All companies selling goods with an annual turnover of more than Rs 40 lakh must register as regular taxable entities. Although, if you own a business in the northeastern states, Himachal Pradesh, J&K, or Uttarakhand, the threshold limit is Rs 10 lakh.

GST has led to significant changes in the country’s taxation system. Let us see the various advantages and disadvantages of this regime.

GST is beneficial not only for businesses and industries but also for consumers and the Government. Here are a few advantages of the GST:

GST’s ability to combine several taxes under one roof is one of its significant benefits. It promotes the fluidity of tax processing. Moreover, GST ensures that indirect tax rates and structures are the same across the country. This increases certainty and makes doing business easier. In other words, regardless of the location of a company, GST would make conducting business in the nation tax neutral.

The ability to file tax returns online is another significant benefit of the new GST regime. With a basic knowledge of computers and the internet, you may file your GST on your own, thanks to the portal’s user-friendly layout. On the portal itself, you may get all the information you need regarding the GST jurisdictions, the GST laws you must abide by, and the pertinent data regarding GST filing. Additionally, it is simple to establish transparency among tax jurisdictions between State and Central Governments with the aid of an online GST portal.

Eliminated the cascading effect of taxes

In the era before GST was introduced, indirect taxes were charged on goods and services at every successive level in the supply chain. Because of this, there was a multiplication of taxes, and a system of ‘tax on tax’ was operational. There was no provision to receive a credit for the previous tax payments. With GST, taxpayers who supply goods for further processes and not for the final consumption by customers can claim an input tax credit.

It took 17 years for both houses of Parliament to approve the GST bill. Although GST promised to remove most indirect taxes and turn them into a single, unified tax, it still faces much opposition. The significant drawbacks of GST are:

Businesses must update their accounting and books with the newest enterprise resource planning (ERP) or GST-compliant software to stay in business after implementing the GST. ERP software is expensive and needs to be managed and run a certain way, costing companies even more.

Every business has to sign up for the GST portal; if they don’t, they will have to pay fines. Although, the complexity of the GST tax system may be beyond the comprehension of many MSMEs. In that case, they will have to hire a professional or look for help online. Still, many online platforms offer free digital invoices compliant with GST and can help SMBs.

Every business must register on the GST portal in the state where they conduct business under the current GST regime. Documenting and keeping records, invoices, and filing returns take a lot of effort. It has undoubtedly increased the workload for businesses with too many bureaucratic obstacles to overcome in India. Additionally, most states lack technological sophistication, raising the bar of business compliance. Together, all these factors contribute to increased business problems, particularly in startup enterprises.

The Government implemented a GST system to make it easier for businesses to pay taxes and join the formal economy. Companies that follow GST rules can leverage a unified tax system and accessible input credits. On the other hand, even though new systems are put in place to fix problems with old ones, they have issues of their own. Even though India’s GST is a significant change in how taxes have been levied in the past, it is challenging to implement for several reasons.

Also Read: Ways to Save Tax For a Salaried Employee 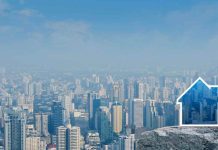 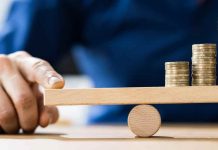 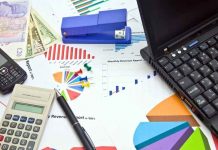 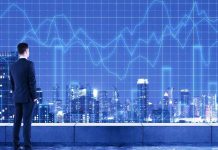 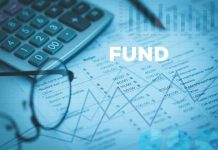 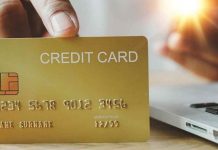