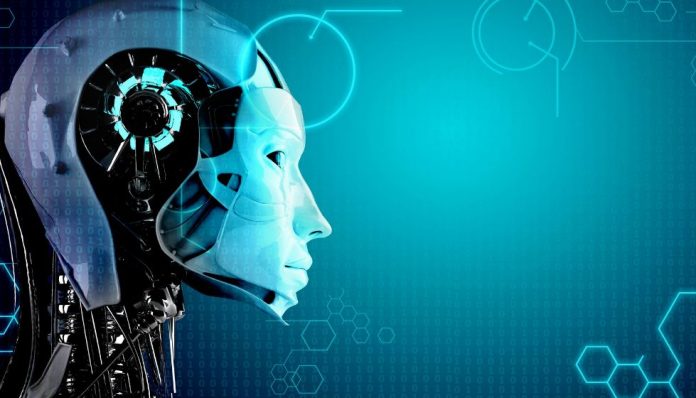 AI is the type of intelligence that shows the different artifacts created by humans, usually referred to as computer systems. But it also refers to the field of scientific research to create environments that use said intelligence.

AI is intended to come close to the workings of the human mind. And it is used when it is considered helpful to incorporate into a computer system knowledge or behavior in the face of events that would be more typical of a human being.

There are many fields of application of artificial intelligence in companies, and some aim to satisfy very different needs.

Machine Learning is the branch of science that seeks to develop artificial intelligence techniques that allow computers to learn by themselves. To do this, programs are created that can generalize specific answers from unstructured information, which is provided as examples. With this, knowledge is induced by the computer.

Known as heuristic logic. This technique affects the relatedness of an observed scenario as a differential position. It is a type of logic that takes two random values, contextualized and related to each other. For example, consider a person of 2 meters as tall, having previously taken the value of a person of one meter as short.

It consists of studying life and artificial environments that show the qualities of living beings in simulated environments. One of the artificial intelligence techniques with the most projection for the future in the field of research.

It refers to an information system based on the knowledge of a highly complex and particular application area. It serves as a consultant and expert assistant for the users of its interface.

They are environments that provide answers to particular problems, making inferences very similar to those of a human being about the specific knowledge consulted.

This technique involves the discriminated extraction of information implicit in the data handled. Previously unknown information is destined to be used in some other process. Data mining probes prepare and explore the data to extract some information that is hidden in it.

Also known as belief networks, these networks are a multivariate probabilistic model which relates a set of random variables using a directed graph to explicitly indicate chance influence.

With a probability updating engine called Bayes’ Theorem, these networks become a handy tool when calculating probabilities in cases of new evidence. It is one of the types of networks called the casual type.

It consists of generating new knowledge that did not previously exist. It is done from the information in document databases and by crossing the content of the files.

It is a technique based on the actor-network theory, revealing networks and creating new ones. It also implies the exercise of the translation-translation theory, bringing the actors closer together and relating them to produce a translation in which to take the statements or modalities towards new evolutionary stages.

These networks are a paradigm of learning and automatic processing, all inspired by how the nervous system of animals works. It consists of a system of interconnection of neurons in a network that collaborates to create an output response.

These are critical application systems, and a failure or error can have severe consequences to the point of putting human lives or the result of necessary economic investments at risk.

Its behavior in these real-time environments is determined by the succession of actions that are executed and by the moment in which each occurs and is processed.

They consist of knowledge representation models that are widely used. They are appropriate for scenarios where the knowledge that needs to be represented arises naturally in a rule structure.

It is a process to solve issues based on solutions to previous problems. Case-based reasoning uses analogies for new rationale.

It is considered to be not only a powerful calculation tool for computers. Instead, human beings use the same principle to solve everyday problems.

It is a system that serves to analyze the way of thinking formally. A symbol environment is used to represent a discourse domain, together with the functions that can be inferred about the processed objects.

They represent linguistic knowledge for which the concepts and the interrelationships between them are represented by graphs. They are used to describe conceptual and mental maps, among other functions.

It is a multidisciplinary field of applied linguistics in computer science. It uses computer systems for the study and treatment of language. To do this, we try to logically model the natural language from a programmable point of view.

It is a discipline of the branch of engineering for computational linguistics. It is used for formulating and investigating computing efficiency mechanisms for communication services between people or between them and machines using natural languages.

The development and research fields of artificial intelligence are used to develop new mechanisms and applications that allow the design of new methods of working and communicating with machines and computer environments. And many leading companies already use big data and business intelligence, turning into reality what until very recently was part of fiction until very recently. 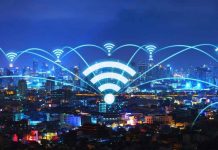 Security in Times of Mobility and Wireless Networks

A Primer on The Best Software for Project Management

How to Identify and Block Malicious Notifications on Devices

Pros and Cons of Artificial Intelligence

The Competitive Advantage Between Brands in the Metaverse

Security in Times of Mobility and Wireless Networks