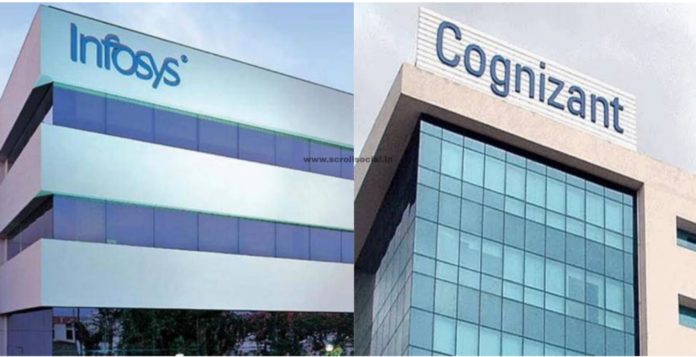 Two well-known multinational corporations are putting off people in mid-senior level positions. Indian MNC Infosys and US-based Cognizant are reportedly letting go of thousands of people in a bid to cut down and restructure their organizations.

Infosys could lay off as many as 12,000 people while Cognizant is removing 7,000 people from jobs over the next few months.

Economic Times reports on the two MNCs’ plans to layoff the workforce. According to one ET report, Infosys will remove 10 (%) percent of the workforce, which comes to around 2,200 people, in Job Level 6 (JL6) i.e senior managers.

Infosys reports that the layoffs are not indicative of mass trimming. “As a high-performance organization, involuntary attrition is integral to the normal course of business and this should not be interpreted as any mass trimming across any level,” the company told TOI.

Cognizant is also setting off around 7,000 employees over the next few quarters. The company further plans to exit the content moderation (modulation) business which may impact another 6,000 employees.

The statement by ET says Cognizant is actually planning to remove 10,000 to 12,000 mid-senior employees from their jobs but plans to redeploy 5,000 of those impacted, bringing the gross reduction between 5,000 to 7,000. This amounts to 2 percent of the total population in Cognizant, company executives told ET.

The movement comes after the company found itself facing scrutiny for the working conditions of moderators and the impact on their mental health. “Exiting this area will impact an additional approximately 6,000 positions worldwide, a company executive told.