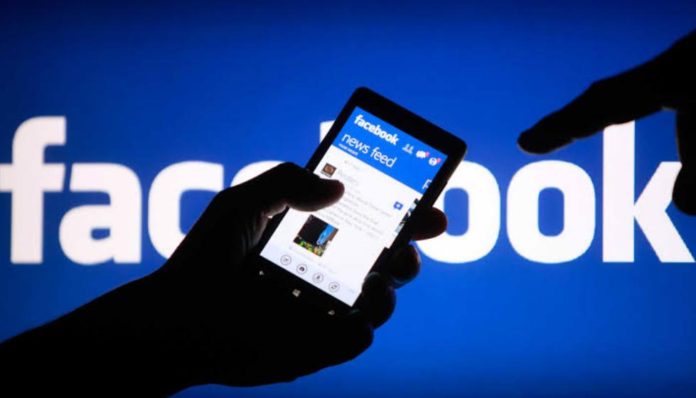 Facebook has developed a new feature, globally, that will inform users before they share an article that is over 90 days old.

The latest feature, which was announced in a blog post, was designed to make the content shared on the platform more “timely and credible.”

Facebook confirmed that old stories shared out of their original context play a role in growing misinformation. The social media company told “news publishers in particular” have revealed concern about old stories being recirculated as though they’re breaking news.

“Over the past several months, our internal research discovered that the timeliness of an article is an important piece of context that assists people to decide what to read, trust and share,” Facebook Vice President of Feed and Stories John Hegeman wrote on the company’s blog.

The notification screen is an outgrowth of other sorts of notifications the company has experimented with recently.

Last year, Instagram began a pop-up notification to control its users from sharing obscene or abusive comments with a similar set of options, enabling them to click through or go back. The company stated that its initial results with the experiment showed promise informing users toward better behavior.

In a blog post announcing the latest feature, Facebook stated that it is now examining other kinds of notification screens to decrease misinformation, including pop-ups for posts about COVID-19 that would present context about source links and steer users to public health resources.