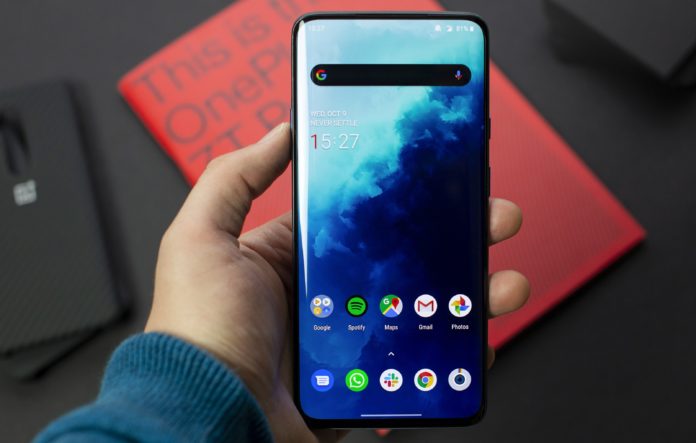 No more ADs in OnePlus

In an interview, OnePlus CEO Pete Lau ruled out any idea of depending on ads for revenue. Pete Lau said the advertisement model doesn’t add to the user experience that OnePlus values most and hence, it’s always out of consideration while creating a new product. In fact, Pete Lau says OnePlus prefers selling somewhat expensive phones rather than cheaper phones riddles with advertisements.

Chinese phones have been identified to rely on in-system advertisements for revenue creation. Xiaomi’s MIUI interface has been known to serve advertisements for long and since then, several other manufacturers have begun doing the same with their phones as well. However, OnePlus has been avoiding from the advertisement policy for a while and thanks to the latest statement from the company’s CEO, ads won’t be accepted on OnePlus phones in the near future.

“I have no ads, but I can earn money by selling my devices a little more costly,” says CEO Pete Lau. In addition, OnePlus also says it wants to concentrate on the user experience the most and since the advertisements don’t add to the overall user experience, it isn’t considered worthy of being added to the device.

When asked on the increasing prices of every brand-new OnePlus device, Lau went on to say that the company wants to make devices that offer the best value instead of devices that are totally cheap. Hence, every new OnePlus phone is expensive but gives features that add to the overall user experience.

The latter belief is justified with its latest OnePlus 7T. The phone was launched in September as the replacement to the OnePlus 7 and it demanded a higher price than what the OnePlus 7 asked. However, the OnePlus 7T offers a lot of value-added features that add to the overall user experience. The most important upgrades to the OnePlus 7T are the 90Hz refresh rate display, faster charging system, better cameras and more premium build. No wonder it was our pick for the phone of the year in 2019.

OnePlus is now expected to announce the OnePlus 8 series early in 2020 and so far from the news, it seems that OnePlus is looking to bring more features that will add to the user experience. The OnePlus 8 series will have a more affordable OnePlus 8 Lite with a MediaTek Dimensity 1000 chipset, a regular OnePlus 8 offering a Snapdragon 865 chip and a 64-megapixel camera, and the ultra-premium OnePlus 8 Pro with a 120Hz refresh rate display.