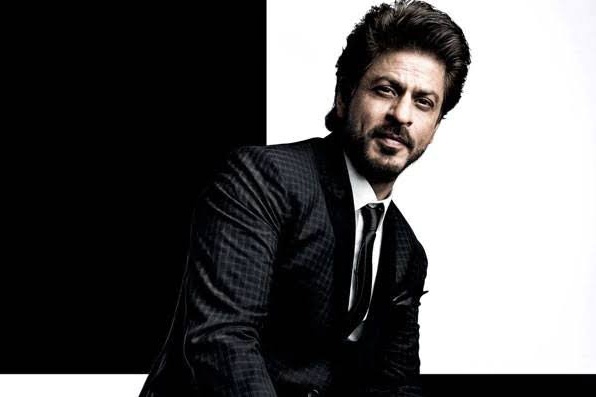 Netflix released a new teaser starring Shah Rukh Khan. In the teaser, SRK is having a discussion over the phone about the role of an interrogator. He says he is such a good actor that he can do any role but is shocked when gets to know that it’s not for a movie but for an intelligence agency recruitment.

Netflix captioned the teaser Video, “This is probably the most challenging role SRK is ever going to play.”

However, seems like SRK was talking about his role as a producer of Netflix’s upcoming series Bard of Blood. The series starring Emraan Hashmi in the front lead will premiere on its platform on September 27. The seven-episode show is based on Bilal Siddiqi’s bestselling book of the same name.

The official logline of the movie reads, “The story is regarding four Indian intelligence officers relating to the Indian Intelligence Wing (IIW) who are settled before they can relay an important piece of information to India. They get caught and are about to be executed. The stakes are big.”

Bard of Blood is the narrative of an expelled spy, Kabir Anand who is recalled from his new life as a Shakespeare professor in Panchgani to protect his country and long-lost love.

While speaking about his experience of working on the series at India Today Mind Rocks 2019, Emraan Hashmi said, “It’s pretty difficult. It’s like shooting three films together. It was a lot of work but I really enjoyed it.”