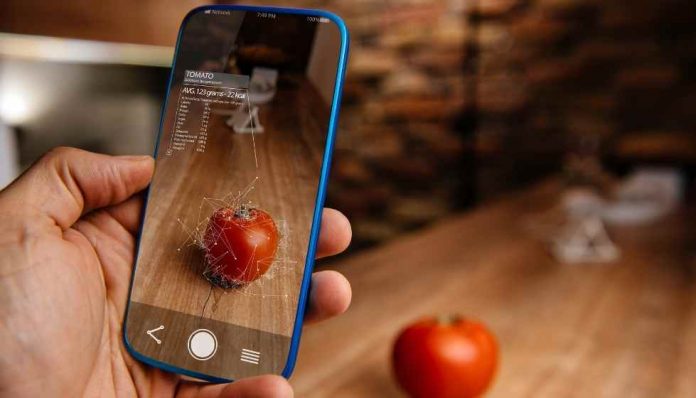 Although it was in 1935 when, in “Pygmalion’s glasses,” Stanley Weinbaum explicitly described glasses that introduced the protagonist into a fictional world, the [real] time to invest in Virtual and Augmented Reality (VR/AR) seems to be today.

At least if we look at the figures. And it is that the forecasts reveal that the RV/RA market will reap a compound growth of 48.8% between now and 2025.

This is how more and more analysts see it, who confirm that VR/AR is currently positioning itself as one of the segments in which many fund managers are focusing on obtaining returns for the future.

As stated by various experts such as Jon Guinness, Principal Manager of the FF Sustainable Future Connectivity Fund at Fidelity International, “VR and AR are likely to be at the forefront of new video game technologies, while they are becoming tools essential for metaverse development and industrial applications.”

Are we, therefore, facing a growth trend in terms of future connectivity? Should we bet, yes or yes, on a long time in technological matters? Does it harbor great opportunities to invest in Virtual Reality and Augmented Reality?

The connectivity of the future: long-term investment opportunity

Even though 2022 has been, so far, a volatile year, influenced by rising inflation, expectations of interest rate hikes by central banks, and, of course, the Russian invasion of Ukraine, It is true that Fidelity International recommends paying attention to the structural fundamentals that support the growth of future connectivity.

“Even notable areas such as e-commerce and corporate cloud still have ample room for growth, and we are increasingly finding opportunities in individual stocks related to the VR/AR sector, which encompasses consumer use and companies,” insist the company specializes in asset and fund Management.

Video games and the metaverse: a springboard for Virtual and Augmented Reality

In recent years there has been an exponential growth in the popularity of VR video games, and in fact, more and more game developers are working on projects for specific VR/AR platforms.

In this line, Guinness insists that “superfast 5G networks with low latencies, combined with new glasses and headset technologies, will open the doors of the world to video games in a way never seen before.”

So much so that, as the Fidelity International expert recalls, “given the success of mass participation games like Fortnite, it is not difficult to imagine that there will soon be a video game that hosts more than a billion players around the world. ”. A kind of planetary alignment that could mean that “values ​​related to video games, such as Sony, Nintendo or Take-Two Interactive, will benefit from this trend.”

From the Fortnite phenomenon to massive investment

And all this, of course, without forgetting the new paradigm formulated around the metaverse. And it is that from the fund manager they anticipate that “although there is a long way to go before it becomes a mass market, the first beneficiaries of this trend will be the manufacturers of hardware, semiconductors and components ” and, specifically, they will be the companies dedicated to activities such as the production of headsets and graphics processing units.

Examples? There are more and more, and as Guinness emphasizes, all large-cap technology companies have as a priority objective to invest in Virtual and Augmented Reality to provide the user with an immersive experience never seen before.

The most notorious example is? Apple will soon release its first VR/AR headsets ahead of the launch of ‘Apple Glasses’ in 2025-2026. Without a doubt, the expert insists, a fact that “could be a driving force for the price during the next twelve months.”

Invest in Virtual and Augmented Reality: the weight of its industrial application

Undoubtedly, technology is increasingly essential for companies, which spend more and more budget items in areas such as industrial automation and computer-aided design processes. Fidelity International underlines that “in the business field, last year was the first year in the US in which the technologies of the ‘new economy’ (software, hardware…) achieved a higher percentage of the total investment in fixed assets of companies than the areas of the ‘old economy, such as structures, industrial equipment, vehicles, etc.”.

And this is just the beginning. Experts stress that business digitalization still has a long way to go, with the cloud accounting for less than 20% of US business spending compared to physical technologies and VR/AR training and testing environments still on the rise. Relatively early phases of its implementation.