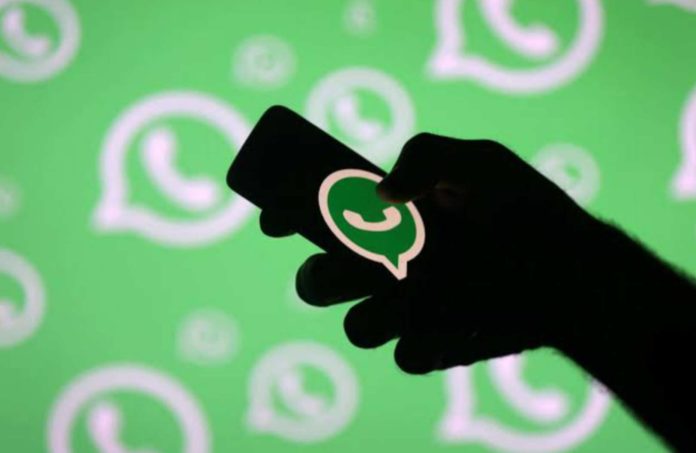 WhatsApp Group Video calls limit is now increased till 8 members can have Conversation. The news about the update was given by WhatsApp’s Will Cathcart, who has verified that the update will be available to all Android and iPhone users starting next week.

WhatsApp has stated that it is increasing support for several members in a group call with the new limit now set at 8 people instead of four previously.

The new limit on users has been published on both video and voice calls. The feature has been announced to make it more comfortable for users to communicate with their friends and family using the platform.

In a separate message distributed with users, WhatsApp’s parent firm, Facebook stated, “WhatsApp calls are another way to stay in touch. Soon you’ll be ready to have group voice and video calls with up to eight people on WhatsApp. As before, these calls are secured with end-to-end encryption. So no one else can view or hear to your private conversation, not even WhatsApp.”

The increase in the limit of users comes at a time when more than half the world is under lockdown, with many distanced from friends and family for weeks now.

This has encouraged apps like Zoom, Houseparty, Google Duo, and others increase in popularity during this period. However, with WhatsApp now expanding the cap on several participants in a call, we’re sure to see the platform become more famous with users.

There are two ways to go about executing group calls on WhatsApp with the platform granting users the possibility to either start a call from within a group or with an exclusive user and then add more participants to the group video/voice call.

If you’re engaged in starting a video call from within a group, all you’d require to do is click on the call icon on the right-hand corner at the top of the group’s window. Then add participants as per your choice from the group.

Then just click on voice or video call button at the top to receive the call to the selected participants.

For this, the method again is quite easy and is mostly a matter of following a few simple steps.

To start with, open the chat window of the member you want to initiate the video or voice call with.

Then either tap on the call or video call icon at the top of the screen.

Once you’re within the call, click on the “Add Participant” button to make more users into the call.

This can be repeated up to seven times to add up to 8 participants in the WhatsApp Video call.