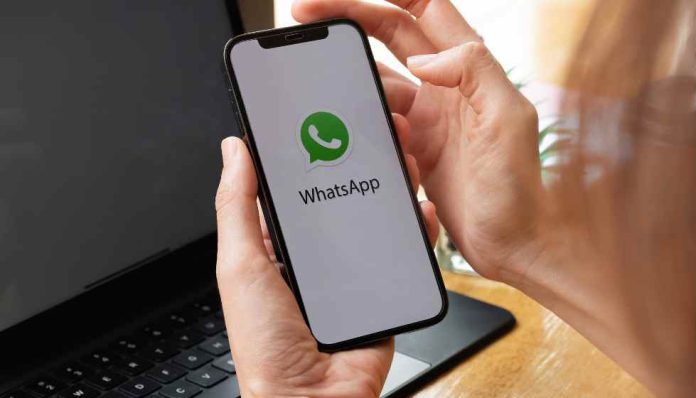 WhatsApp is one of the most widely used communication tools globally. So that its 2,000 million users feel as comfortable as possible using the ‘app’, Meta incorporates several tools that allow them to avoid those users with whom, for whatever reason, they do not want to interact. The most restrictive of all is, effectively, the blockade.

Thanks to this functionality, the user can prevent another contact from writing to him. As simple as that.

Although the other netizen will not be informed about the blocking by the app itself, there are several fairly simple means by which the netizen can find out. The key is to pay attention to a series of details.

When one user blocks the other, the latter can continue to send messages. However, these never arrive. If the Internet user who has been blocked pays attention to the conversation, he will see that the double ‘tick’, the same one that marks that a text has been received on the ‘smartphone’ on duty, never arrives. Everything is in a single ‘tick’, meaning the message has been sent.

The blocking not only means that the user on duty cannot send messages to the contact who has resorted to this measure: he cannot make calls or video calls through the ‘app’ with said Internet user either. If you try to make contact several times on different days without success, you will most likely be blocked.

WhatsApp allows you to hide certain information from the bulk of users. Like, for example, the last connection time. This is also information that is no longer available to a contact that has been blocked.

No profile picture or groups

If the user can’t check the last connection, they don’t see the changes in the profile picture either. As before, it is not a definitive test because you need to know if the Internet user chooses to maintain it for a long time.

The user can also not add who has blocked them to a group. However, this is not a definitive sign either since the Internet user can establish that certain contacts can only join groups without blocking them.

As we say, these tests are still being determined. All added together indicate, without a doubt, that we have been blocked. Either that or the other Internet user has changed their phone number.