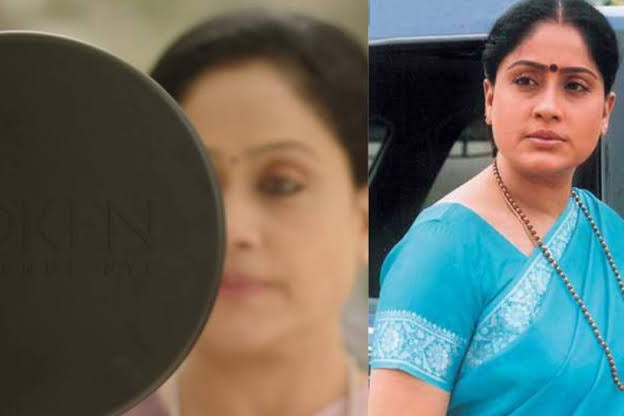 Vijayashanthi was last seen in Naayudamma, which was released in 2006. For the preceding 13 years, the actress was focusing on her political career. She was also a former Member of Parliament, who was elected from Medak constituency (which is now a part of Telangana State).

Actress Vijayashanthi ruled the roost in Telugu cinema in the 80s and 90s. The actress is recognised for her female-centric characters and was popular for her action sequences. Vijayashanthi is quite popular in Tamil cinema as well. She is known for her film with Superstar Rajinikanth, Movie (Mannan).

The popular personality has now come back to performance. It was earlier announced that Vijayashanthi has been signed in for Mahesh Babu’s upcoming film Sarileru Neekevvaru, which is directed by Anil Ravipudi.

Sarileru Neekevvaru also stars Rashmika Mandanna, Prakash Raj and Naresh in leading characters. The film is estimated to release in 2020.

On Monday, the director took to Twitter to share a photo of Vijayashanthi from the sets of the film. He wrote, “After 13 years. It’s makeup time for Vijayashanthi garu. Nothing has ever reduced in all these 13 years. Same discipline, same attitude and same dynamism. Welcome, on-board. @Anilravapudi.

In response to Anil’s twitter, Vijayashanthi tweeted, “AnilRavipudi Garu n MaheshBabu Garu… I duly honour the welcome. Attitude is an altitude of the person. Climate may change but attitude will never. So r u… VijayshantiOfficial