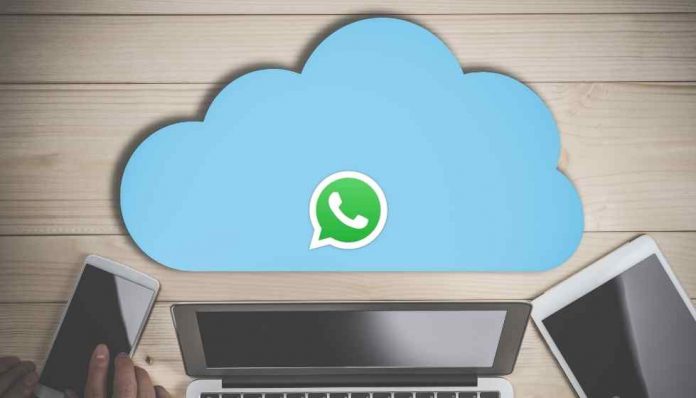 Facebook’s end-to-end encrypted messaging platform WhatsApp is stated to be operating on a new feature that’ll allow its user to manage the chat backups on the cloud Google Drive for Android or iCloud for iPhone users.

To be more precise, the new feature will allow WhatsApp users to control the chat backups by reducing random contents similar to photos and documents (PDF, MS WORD, and many) from their cloud backup.

As per the WABetaInfo report, the feature currently in the trial stage will initially be available to Android users only, allowing them to choose the content on their cloud.

Termed as [Manage backup size], the feature will allow WA users to manage the cloud backup by eliminating particular media (like photos and videos) covered in the next backup.

While no specific release date has been declared yet, the WA team is expected to roll out the feature soon.

But what’s the principal purpose behind this update? While the WhatsApp backups didn’t include your Google Drive, the report also recommended that Google soon discontinue offering unlimited storage for WhatsApp backups.

While no individual has yet made any official announcement, Google may limit the storage space to 2000 MB per user, but even WABetaInfo has termed this to be a lie yet.

Earlier this month, WhatsApp had rolled out a new end-to-end encrypted chat backup feature for iOS and Android users to increase the level of security presently appeared on message backups.

While the extra layer of privacy and security updates data security, Facebook CEO Mark Zuckerberg announced, “WhatsApp is the first global messaging service at this scale to offer end-to-end encrypted messaging and backups.”