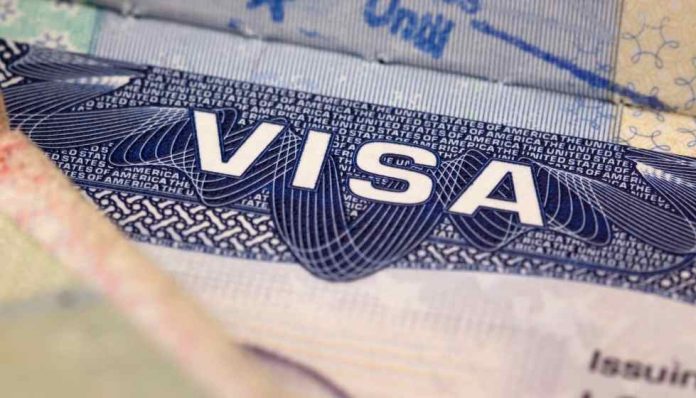 Canada is well-known for its multicultural society since its citizens hail from all corners of the globe. Canadians speak various languages, but those looking to immigrate should focus on learning English or French.

A test of English or French patois fluency is required for participation in some Canadian immigration programs. As a result, candidates whose native language is French get a leg up on the competition and a better shot at doing well in these courses.

After immigration, French-speaking immigrants will quickly assimilate into provinces like Quebec. New Brunswick, Ontario, British Columbia, and Alberta also have French communities. The Canadian government aims to accept over one million immigrants while keeping their French heritage. Government programs allow French speakers to immigrate to Canada.

Do you wish to understand how to speak a language better? With AmazingTalker, you can work one-on-one with French tutors online to improve your French speaking skills. There are also online language tutors available.

The Ontario Immigrant Nominee Program includes the Express Entry French-Speaking Skilled Worker Stream for qualified candidates (OINP). As a result, those who speak French fluently and have marketable abilities can seek to become permanent residents of Canada.

Candidates must have an active profile in the federal Express Entry pool, either the Federal Skilled Worker Program (FSWP) or the Canadian Experience Class, to be considered for nomination under the Ontario Immigrant Nominee Program (OINP) stream (CEC). To apply to the OINP for nomination through the French-Speaking Skilled Worker Stream, candidates must first receive a Notification of Interest (NOI) based on their Express Entry profile.

Candidates will be notified of their OINP nomination once their application has been approved. They apply for permanent residence with the IRCC after receiving the nomination.

1. They need to be able to fulfill all of the prerequisites to qualify for either the Federal Skilled Worker Program (FSWP) or the Canada Experience Class (CEC) (CEC).

2. They are required to have the appropriate quantity of previous work experience for the stream;

3. They must have a Canadian Language Benchmark (CLB) level of 7 or higher in French and a CLB level of 6 or higher in English in speaking, reading, writing, and listening. This is shown by tests that are still valid and less than two years old.

5. They must demonstrate their ties to the province through papers and indicate that they intend to make Ontario their permanent home.

6. If they are living in Canada, when they apply, they must have legal status there and keep it until they are nominated.

7. They must have enough money to cover moving to Ontario. This can be fulfilled by one or more things on the OINP list, such as a bank statement, a job offer in Ontario, or annual earnings from a job in Ontario.

If you want to be evaluated following the Federal Skilled Worker Program (FSWP), you need at least one year of full-time work experience, or the part-time equivalent, in a National Occupation Classification (NOC) Type/ Level 0, A, or B occupation in the five years before the date of the NOI from the OINP;

Candidates choosing the Canadian Experience Class (CEC) must have at least one year of full-time or part-time experience in a NOC 0, A, or B occupation in Canada three years before the OINP NOI date.

Express Entry candidates must have a valid number and meet essential criteria to enter the pool. Candidates receive a letter of interest and a ranking system score (CRS). This score affects a candidate’s rank in the express entry pool. It depends on age, education, and skilled occupation.

In Canada, a candidate’s CRS score increases by 600 points if they receive a provincial nomination, assuring permanent residency.

Labor Market Priorities Stream allows NSNP to scan Canada’s Express Entry pool for eligible individuals who fit labor market demands in the province. Since its start in 2018, the stream has staged ten draws, including this one, with early childhood educators, financial auditors, accountants, social workers, and nurses as guests. ​

These projects illustrate Canada’s commitment to preserving French history and rewarding French speakers. The government gives bonus points to those who speak French as a first or second language. Applying for immigration using Express Entry can get you 30 CRS points.

To recap, having the ability to speak French and a working grasp of the language are both essential advantages when applying for work visas and permanent residency in Canada respectively.

Suppose French is your second language, but you have excellent language abilities. In that case, you may earn up to 30 more points in the Express Entry Program’s Federal Skilled Worker, Federal Skilled Trade Workers, and Canadian Experience Classes. 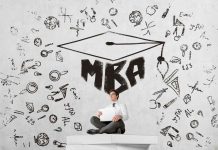 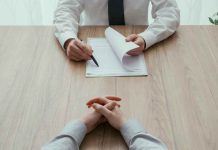 Is Backtracking Important for an Interview? 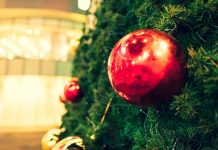 The History of Christmas Carols – loopazon.com 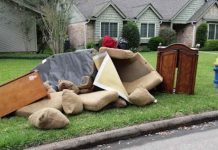 Need To Get Rid Of Old Items? Hire a Junk Removal Company 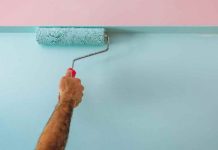 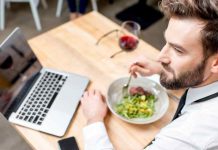 Simple Ideas to Eat Well During the Working Day